He is a photographer who was born in Busan, South Korea in 1972.
He lives and works in Korea and Japan.
He studied and completed his Master for documentary photography in the university.
He has had solo exhibitions including “The road of photography – Picking up a photo album in Miyagi”, Atelier Hermes, “A Wanderer’s Notebook”,Goeun Contemporary Photo Museum and “City boy”, Kumho museum.
He has participated in numerous group exhibitions including “Gwangju Biennale”, “Daegu Photo Biennale” and “International Photography Festival in Arles”.
Since 2011 he has kept taking documentary photos about “2011 Tōhoku earthquake and tsunami” up to now. He will have so exhibition in National Museum of Modern and Contemporary Art, Korea in 2015.
www.areapark.net 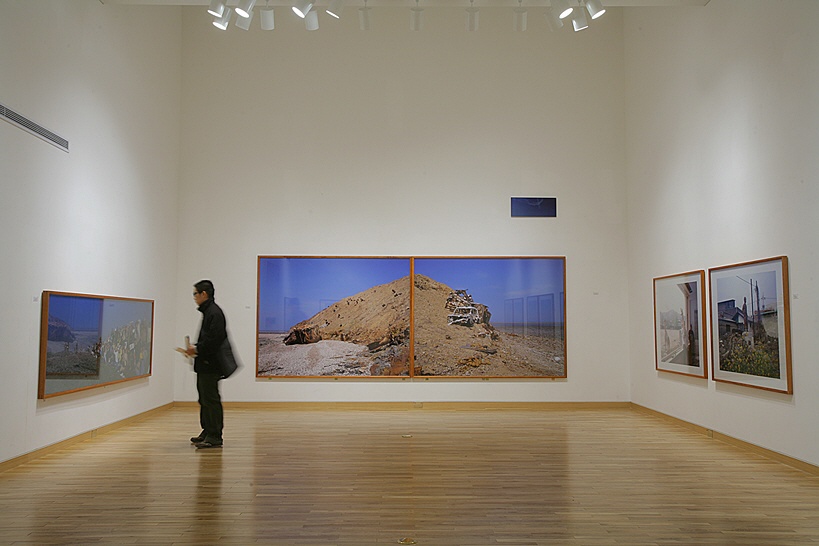