Shiro MASUYAMA is a Japanese conceptual artist who was born in Tokyo, Japan in 1971. He completed his Masters in Architecture in 1997 at Meiji University, Kawasaki Japan and since 2002 he has worked nomadically and developed his professional practice, taking part in residencies all over the world including: IASK (The National Museum of Contemporary Art Korea), South Korea (2008); Irish Museum of Modern Art, Dublin (2006); Künstlerhaus Bethanien, Berlin (2004-05); International Studio & Curatorial Program, New York (2002-2003). He was based in Berlin for 6 years from 2004. Since 2010 he has re-located to Belfast, Northern Ireland and has become a studio holder and co-director of Flax Art Studios since 2013. His works are fundamentally site specific, inspired by the environment in which he lives. He works in a variety of media including installation, sculpture, performance, video and photography.
MASUYAMA has exhibited widely locally and internationally including solo exhibitions at Leitrim Sculpture Centre, Ireland (2012); Golden Thread Gallery (2011); Water and Sculpture Hills Ichiara Museum, Chiba, Japan(2010) and group exhibitions including “Aichi Triennale 2013”, Japan(2013). He has received numerous awards including the Individual Artist’s Award from the City of Culture Derry~Londonderry (2013); the Pollock-Krasner Foundation, New York (2009-2010); Japanese Government Oversea Program for Artists, Japan (2004-2005); Pola Art Foundation, Japan (2002-2003).
photo:『 Weaving a woolen scarf for the alpaca I sheared using its own woo』 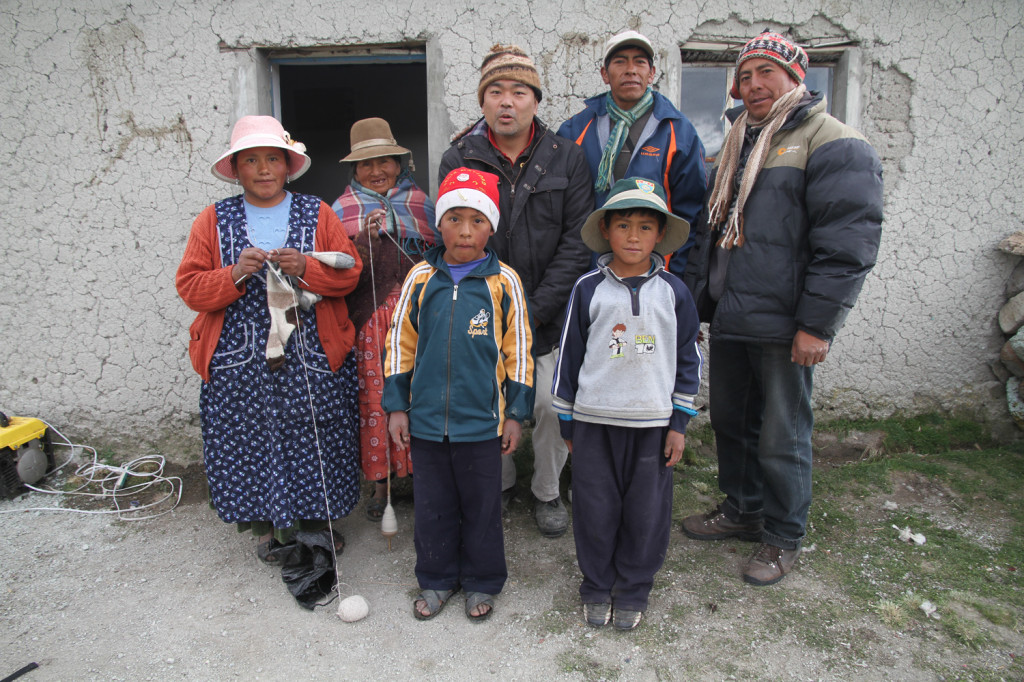 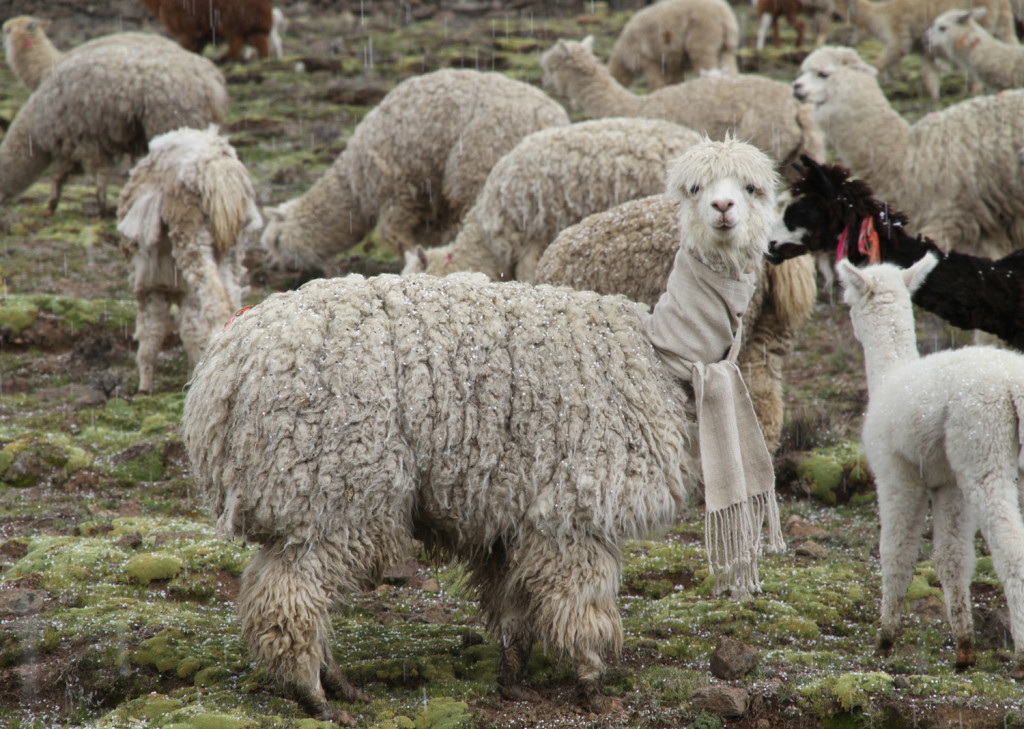