He was born in Kanagawa in 1984. He lives in Fukushima. He completed with his Master in design course from Tokyo University of Fine Arts.
He is an artist who makes kinetic sculptures which move with wind power. He attended TV contest of airplane which flies with man power when he was a student. Because of the experience which the light wind had interfered with his airplane’s flying, he got inspired to make works which move with wind power.
He moved to Fukushima as a TV cameraman for Japan Broadcasting Corporation (NHK). But just last year he retired the job. Now he is based in Fukushima to work as an artist.
He has attended exhibitions including Arafudo Art Annual (Fukushima, 2013), Mitsukoshi vs Geidai Summer Festival (Tokyo and Fukushima, 2012, 2011) and Fukushima Biennale (Fukushima, 2010)
http://www.hokoitakashi.com 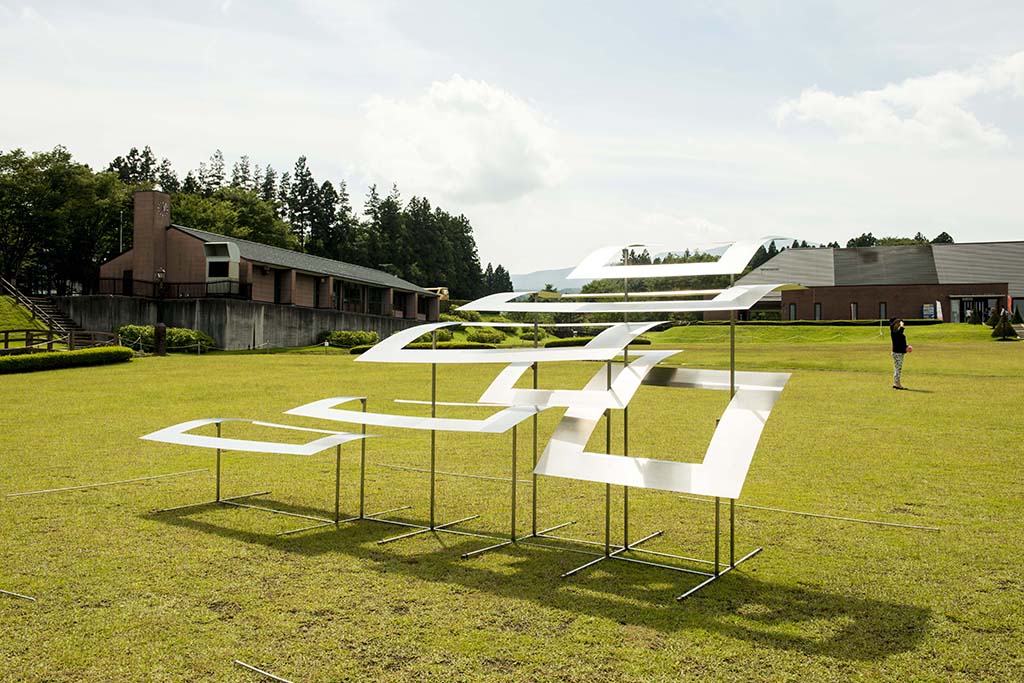